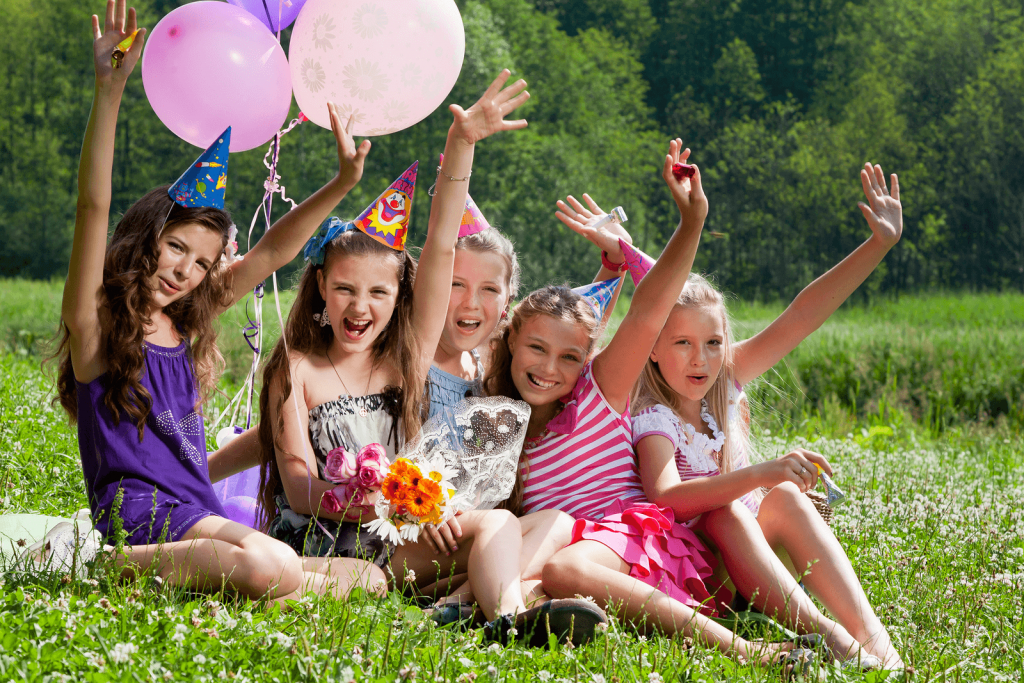 For little kid birthday parties, you have games like pin the tail on the donkey, for teenage parties, you usually provide food, music, and maybe a movie, and the teens provide their own entertainment by talking, flirting, or playing games like pool, ping pong, or watching movies. However, a tween birthday party can be a bit of both. The following is a look at exciting birthday party games for tweens:

This is a fun game that gets everyone laughing, as long as no one is too sensitive. The way you play it is you have everyone sit in a circle. Then, you go around the circle, and each person takes a turn saying if they had to only pick one out of the group available, who would be their BFF, who would they choose as a study partner, and who would they like to live with? It can be really funny, as well as flattering. As a parent, just make sure that every girl or boy is getting included, and that no one gives reasons that are hurtful.

When kids are little, a piñata is the way to go for giving out candy and treats at a party. However, as they get older, a little more excitement can be involved in discovering those goodies. So, instead of giving them a baseball bat and a paper machee object to swing it at, give them clues and hints that they have to deduce to discover a treasure. The treasure can act as your party favors, and finding it will be an exciting activity. You can add a little more interest to it by splitting the kids into groups with different clues that lead to the same treasure, and see who gets their first.

There are a number of fun team games that make great, exciting birthday party games for tweens. You can do anything from passing an apple under your chin down a line, to running with an egg on a spoon through an obstacle course. Regardless of which relay or team game you choose, just make sure the teams are even, and everyone in having fun. You can arrange your games according to your party theme. For example, if you have a Harry Potter themed party, you can have Quidditch races where kids have to carry a golf ball on a spoon, with a broom between their legs, as they race through a course.

A fun birthday party game for tweens is charades. Give them slips of paper with things they need to act out, and see how long it takes their team to guess at what they are acting. This can be one game for everyone, or it can be a team race type game with winners. Either way the kids will have a great time.