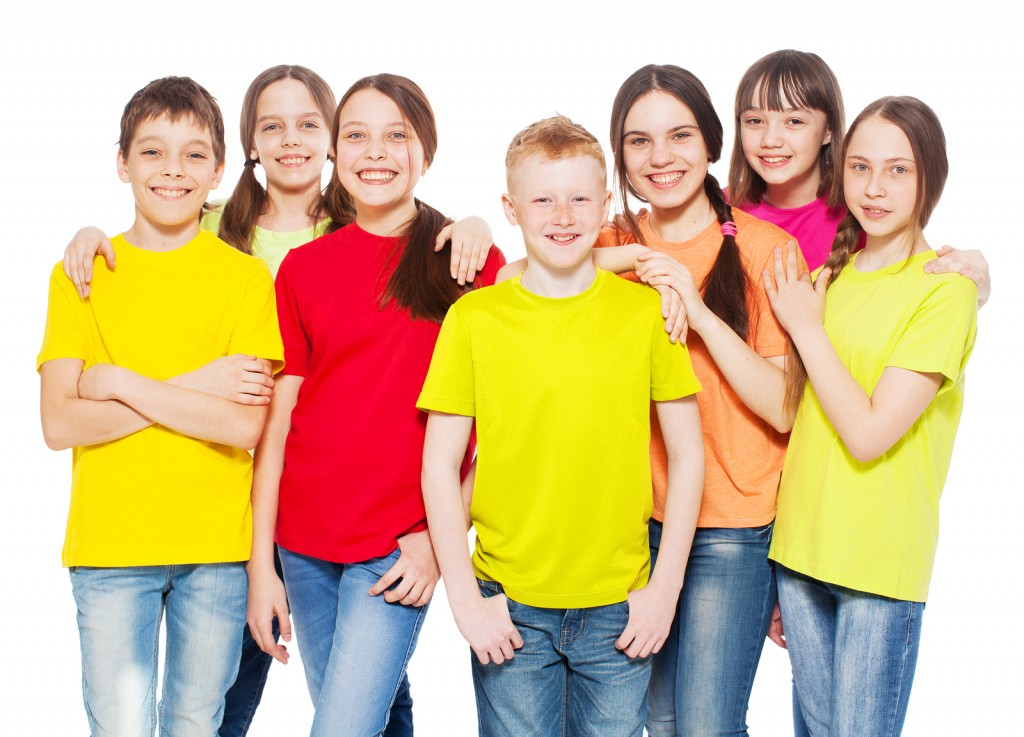 Tween birthday parties are not as activity filled at those of younger kids, and not as laid back with nothing but music, as teen parties. Instead, they are a nice meeting in the middle of some activities that are geared toward older kids. The following is a look at a few exciting birthday party games for tweens:

1. No bears are out tonight: This is a fun game that can be played during evening tween birthday parties. Basically it is like tag. Only you have a space, or a field that those who are not it must cross to be safe. You select two people to be “the bears” they run and hide, and then the people who are not it say, “No bears are out tonight, Daddy shot them all last night.” Then they start to run across the field, and the bears catch some of them. Those that they catch become bears as well. You play this until you have a winner.

2. Capture the flag: This is an activity where you divide into two teams, and you draw a line dividing the space you are to play in. You then put a flag to capture near the back of each team’s space. The goal is to capture the flag without getting captured yourself. Once you cross over into enemy territory, you are fair game. If you get tagged, you go to jail until someone from your team breaks you out by tagging you out of jail. The game ends when a flag is successfully captured and taken across to the other side of the line.

3. Neighborhood scavenger hunt: This tween activity is so fun. You get an ingredient list together for cakes or cookies, and then you divide the guests into two teams, and they have to go on a scavenger hunt around the neighborhood to collect the ingredients. The first team back with a complete list wins. After you make up the cookies or cake using the ingredients they collected while playing.

4. Picture scavenger hunt: This is a scavenger hunt that is played using digital cameras. You will need one for each team. Create a list of unique things, and send the kids around a safe neighborhood, with an adult supervisor for each group, to scavenge for photos of the objects on the list. The first team to return to the starting point with a photo of every item on the list wins.

5. Relay races: With tween parties, any sort of team race or game can be a lot of fun, especially as the kids are old enough to understand the game, and be competitive in their play. You can race through obstacle courses, have potato sack races or three legged races. You can have egg on spoon races, or play something that requires a team effort, like passing an apple under the chin along a line, etc. Get creative, they will love it.